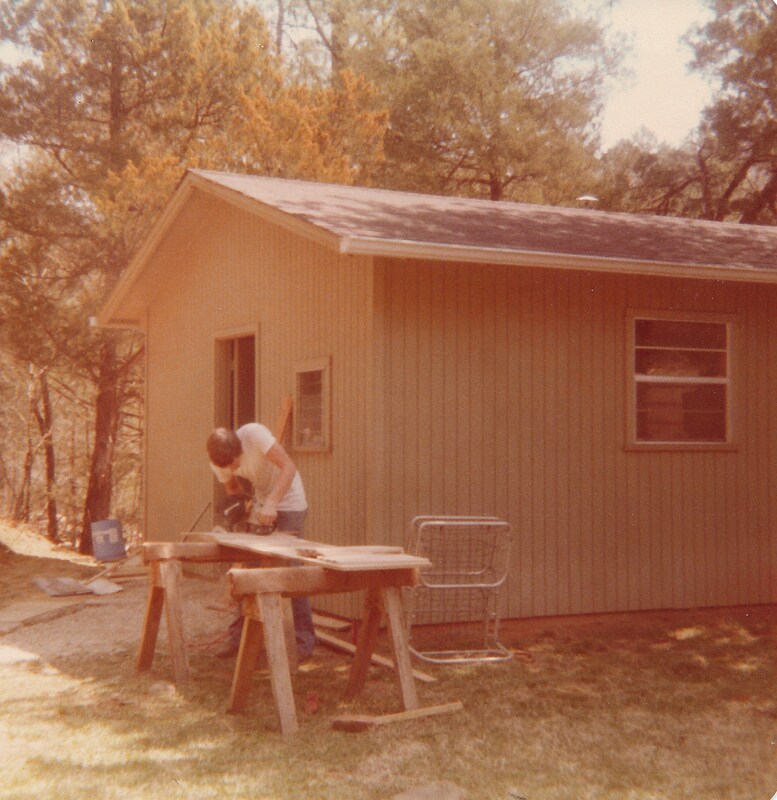 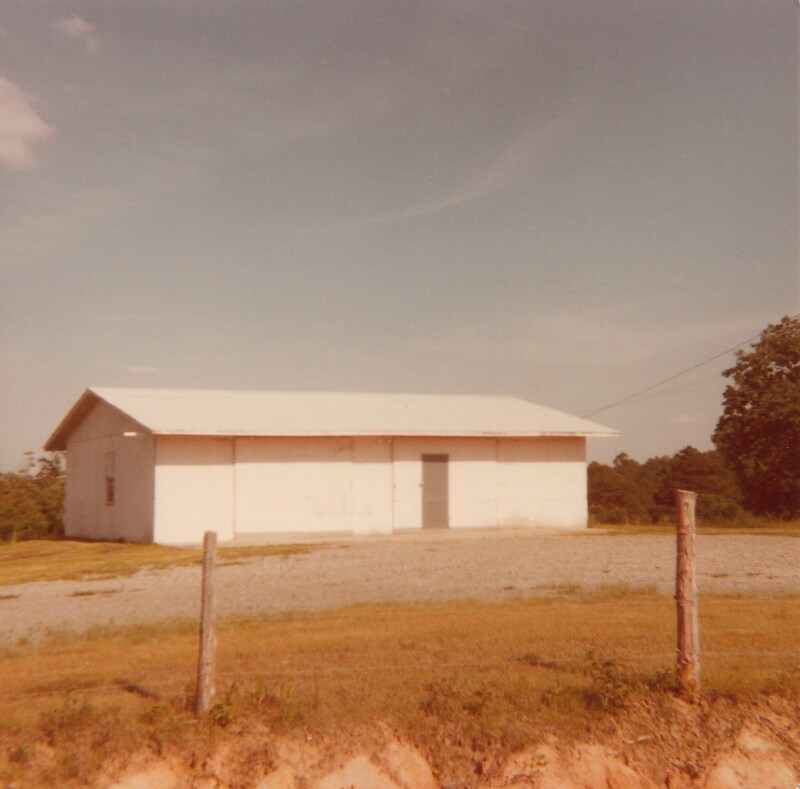 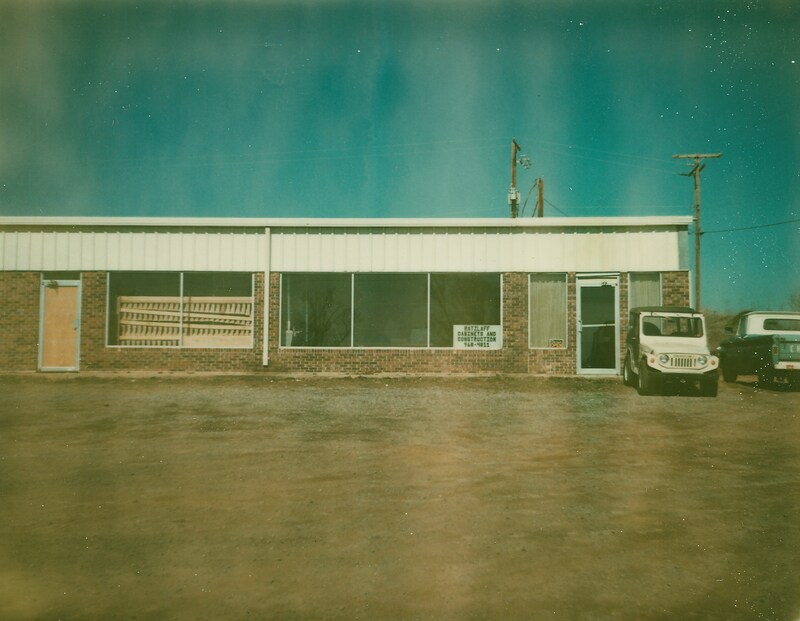 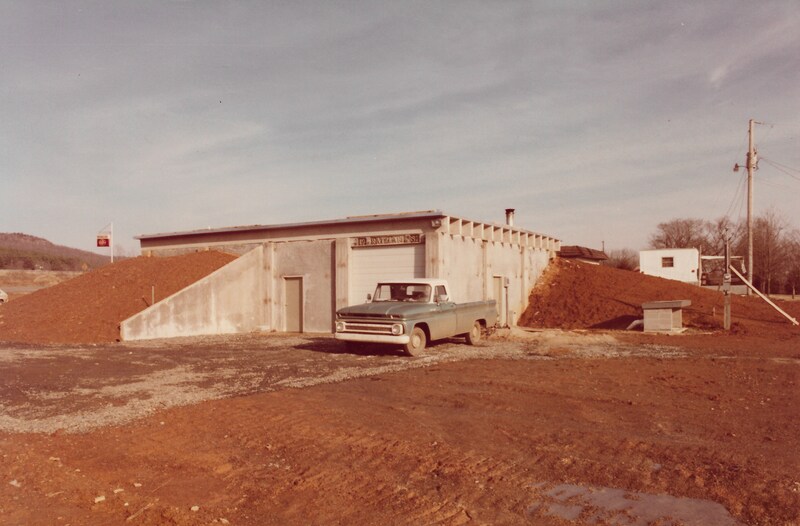 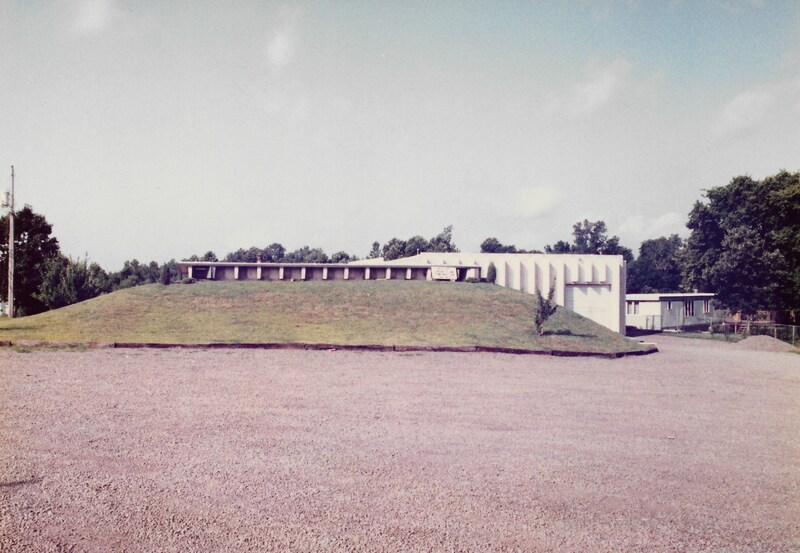 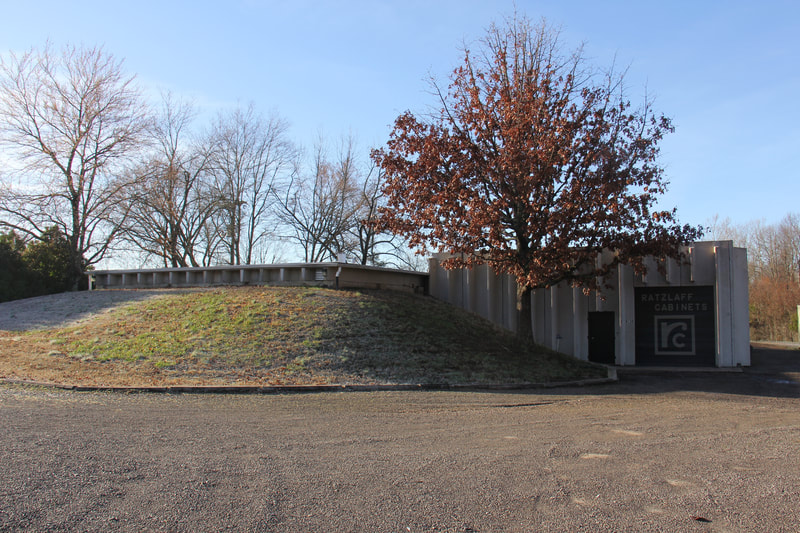 Ratzlaff Cabinets has its roots deep in the construction industry of the early 1970’s.  Lyle Ratzlaff was working as a construction laborer and eventually found his way to Russellville, Arkansas.  He and his wife moved with the promise of a cabinet-maker job that fell through after just a few months.  Faced with the challenge of paying bills in a timely fashion, he turned to general contracting and began building custom homes in the area.

While working on his second home, he met and hired Will Human as a laborer.  The two became friends and struck a handshake deal to become partners in business.  With each home built, extra effort was spent to ensure wonderful cabinetry.  Word traveled, and soon they were being contacted to build the cabinets for other custom homes under construction.  1977 saw the beginnings of the entity still known as Ratzlaff Cabinets.  They worked that first year out of a small workshop in Will’s back yard in Aplin, Arkansas.

Within a year, they realized that the bulk of their business was coming from the Russellville area and they made the decision to relocate to a small rented building on Crow Mountain.

The economy was tough the following years, and by 1981, Lyle bought out Will’s share of the business and continued on alone in Russellville.  The recession continued through 1982, but Ratzlaff Cabinets survived.  In fact, it flourished.  A new, completely concrete building was built during that lean time, and the business moved to Pottsville.  Ratzlaff Cabinets was the only cabinet shop in operation in the entire area that survived those lean years.

As the economy picked up the following years, so did the need for a larger building.  An addition was finished in 1987 that effectively more than doubled their work area.

Over the years, the business emphasis has been to invest heavily in large equipment so that they would always be able to tell a prospective customer who approached them with a new challenge, “Yes, we can do that!”

The name says “Cabinets”, but cabinetry is just a small portion of their total capabilities.  They are known across a wide area for their expertise in building furniture, columns, very large doors, spiral and sweeping staircases, and all kinds of lathe work.